Posted on November 9, 2015 by Pixelles Coordinator

Before we proceed, we’d like to thank every single person who took the time to apply to the incubator. There were a large number of extremely talented applicants, and we’d like to say that just because you weren’t selected doesn’t mean you aren’t an amazing person with valuable stories to share. Because YOU ARE!

In six months, these women will have produced five pieces of game writing and spent many hours critiquing each other’s work! Writing is a marathon, not a sprint, and we are excited by their level of dedication to our program.

Jana Sloan van Geest
Jana is a Narrative Designer at Ludia, a mobile gaming company in Old Montreal. Armed with a BFA in Theatre Studies from Concordia, she worked in theatre for eight years before moving to the games industry, which she soon realized was exactly where she belonged. However, she’s grateful for the background in classical storytelling that her previous path gave her. She founded the Pixelles Writing Incubator because it’s something she would have wanted to have when taking her first unsteady steps into writing for games. 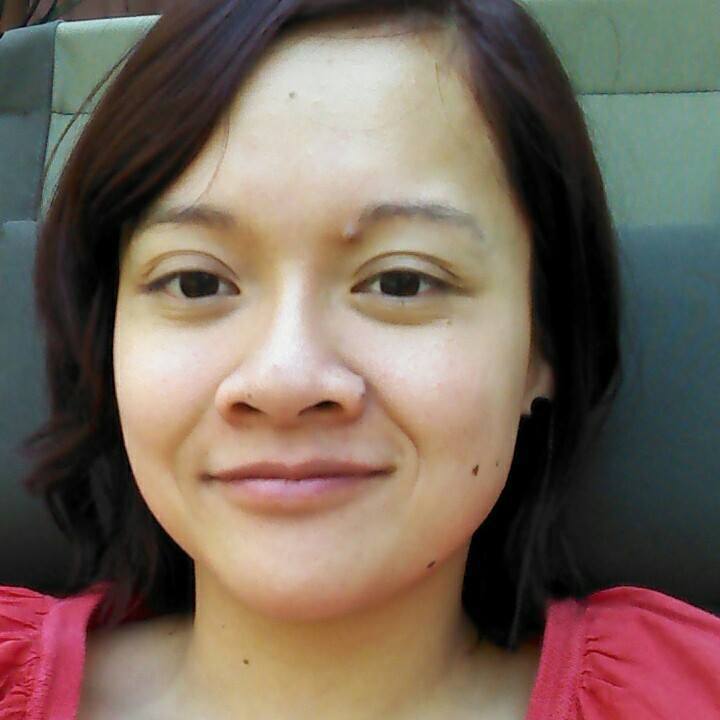 Elise Trinh
I was looking for a job where I could make cheesy puns and write weird anecdotes all day. That’s how I became a quirky Frenglish writer. As I’m quite a frantic multitasker, I’ve written for various media over the past 5 years: animated movies and series, French TV shows, children books… and video games. I’ve been wandering in the game industry for a while, in big and small studios. Since Pixelles Game Incubator II, I’ve developed some Indie games on my own, and worked closely with the IGDA Game Writing SIG. I can’t wait to play the games written by our talented Incubator members and Follow-Alongers.

We’d like to extend a big thank you to Execution Labs, Gameplay Space, and StoryBundle for supporting the Pixelles Writing Incubator. Without their help, this program wouldn’t be nearly as amazing!

Posted in Mentorship, News, Writers Group
About Pixelles
Pixelles is a non-profit initiative committed to helping more people make and change games. We're based in Montreal, and have already succeeded in building a supportive community of game creators, both hobbyist and professional.