Posted on January 13, 2017 by Pixelles Coordinator

In six months, these women will have produced five pieces of game writing and spent many hours critiquing each other’s work. The act of writing well is a marathon, not a sprint, and we are excited by their level of dedication to the craft. 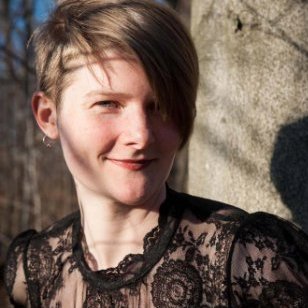 Jana Sloan van Geest
Jana is a game writer at Ubisoft and a mentor to writers in the Montreal games community. Prior to joining Ubisoft, she was the writer on Ludia’s Battlestar Galactica: Squadrons, and contributed to over a hundred mobile titles as a Localization Editor at Gameloft Montreal. In addition to founding the Game Writing Group, Jana is the Pixelles Mentorship Coordinator (she just loves Pixelles!). She also served on the Board of Directors for the Mount Royal Game Society. Before moving into games, she was a director and stage manager for theatre.

Jana’s favourite Mass Effect alignment is Renegon, her XCOM motto is “When in doubt, overwatch,” and all but one character died in her Heavy Rain playthrough. After getting to know the wonderful 2016 Writing Group cohort, she is thrilled to be working with 2017’s writers! 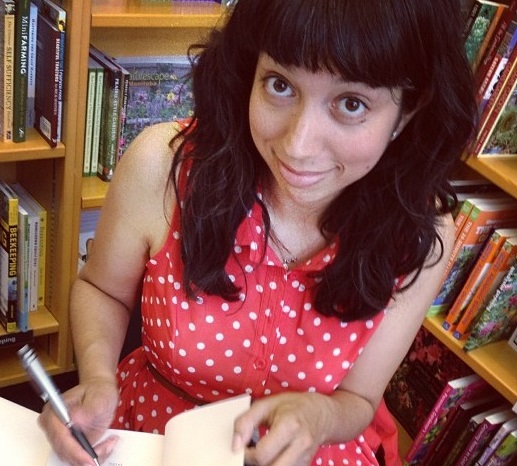 Saleema Nawaz
Saleema Nawaz is the author of Mother Superior and Bone and Bread, which won the 2013 Quebec Writers’ Federation Paragraphe Hugh MacLennan Prize for Fiction and was selected for CBC’s Canada Reads 2016. Her fiction has appeared in many Canadian literary journals and her short story “My Three Girls,” won the 2008 Writers’ Trust of Canada/McClelland & Stewart Journey Prize. She has an M.A. in English Literature and has taught creative writing at the Banff Centre.

Saleema started writing for games in 2015 and loves the smart women she has been lucky enough to meet in the gaming industry. She was excited at the opportunity to get more involved with the Pixelles by co-coordinating the 2017 Game Writing Group.

We’d like to extend a big thank you to Execution Labs, Gameplay Space, and StoryBundle for supporting the Pixelles Writing Group. Without their help, this program wouldn’t be nearly as amazing!

Posted in Mentorship, News, Writers Group
About Pixelles
Pixelles is a non-profit initiative committed to helping more people make and change games. We're based in Montreal, and have already succeeded in building a supportive community of game creators, both hobbyist and professional.