In six months, these group members will have produced five pieces of game writing and spent many hours critiquing each other’s work. The act of writing well is a marathon, not a sprint, and we are excited by their level of dedication to the craft. 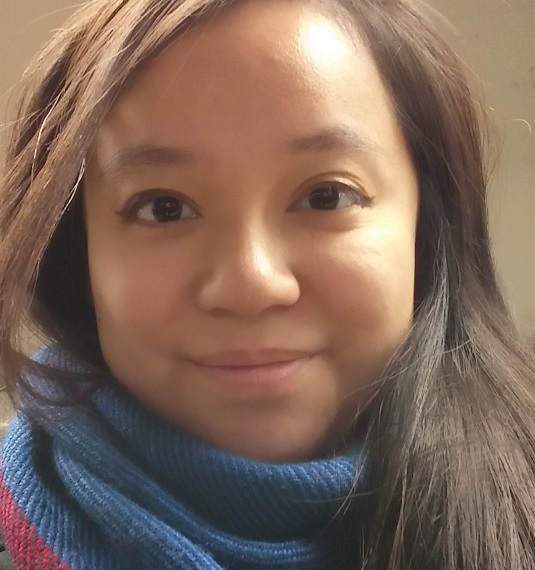 Linda is a Scriptwriter at Ubisoft on Tom Clancy’s Rainbow Six Siege. She also wrote for Far Cry 5. Before that, she was the Legal Coordinator for the Narrative Team on Watch Dogs 2. She has an MFA in Creative Writing and a BA in Psychology. She uses both backgrounds to create complex fictional characters. She’s also a longtime Pokémon trainer but far from being a master.

She participated in the first edition of the Pixelles Game Writing Group in 2015. The program gave her a supportive community for which she’s super grateful. With the help of fellow co-coordinators, guest critics, mentors, and many fantastic individuals, she’s picking up the torch to keep the program going. 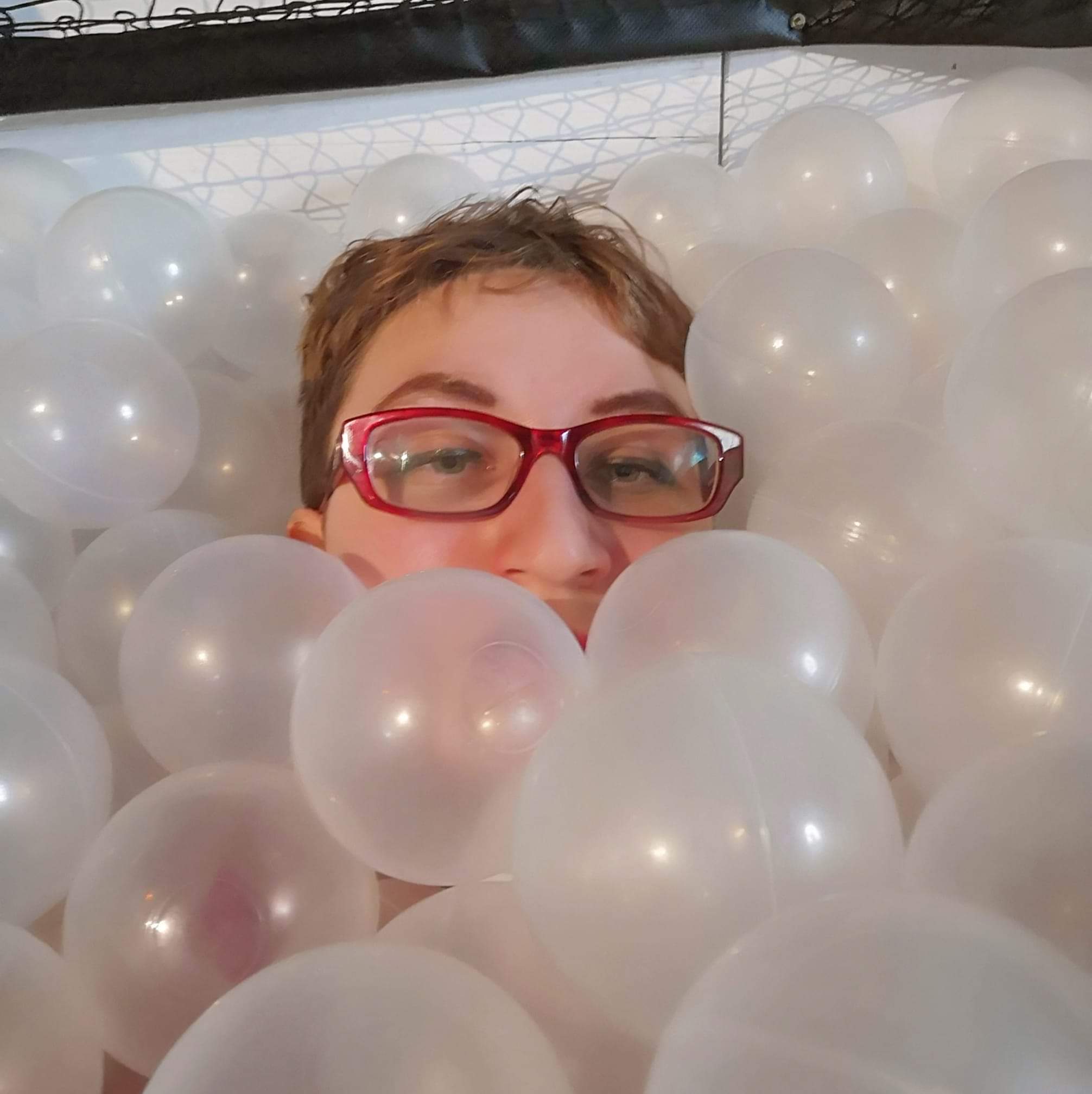 Hailing from BC, Betty Robertson considers herself a ‘Jane of All Trades’ when it comes to creative arts. She has a background in film, theatre, drawing, animation, writing, and painting. Has two trade certificates. Casually obsessed with Scooby-Doo. Wants to be a contestant on Jeopardy. Always complaining about the romance options in Bioware games. Mostly harmless. 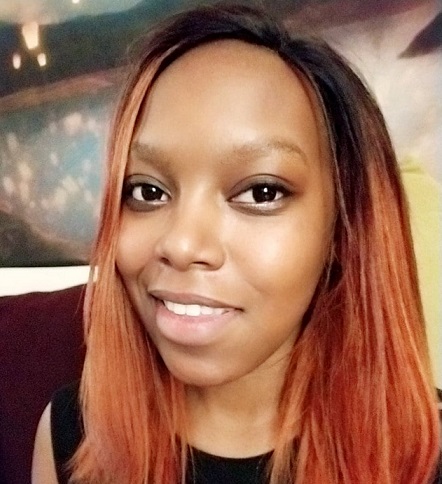 Ella grew up in the wilderness of the French countryside and caught early on the writing bug through the games and books she threw herself in. She went away on her own adventure to Quebec where she completed a Bachelor’s degree in Creative Writing from the University of Montreal, after which she tried her hands at freelance and blogging while discovering and falling in love with the industry.

Having participated in the 2017 edition of the Writing Group, Ella is now a scriptwriter at Ubisoft where she gives a voice to its chatbot. A storyteller at heart, she spends her time creating and seeking fantastical worlds and horror stories. 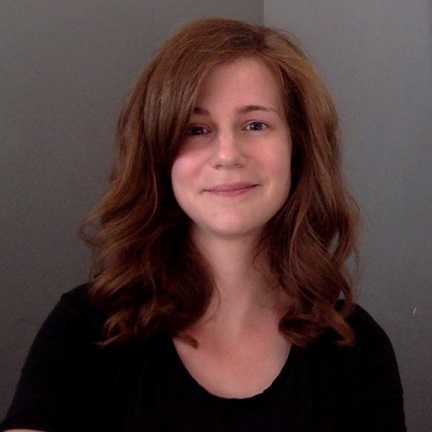 Lea is a Ph.D student in Education at McGill University, researching the change-in-the-making of female-led game writing and female-led game culture. The Pixelles’ community is the activating force of this research, through its living practice of making more room for female life to invent new ways of writing-making-living-loving video games. It is an honour to know the incredible women of Pixelles, and to feel these potentials unfolding.

We’d like to extend a big thank you to Red Barrels Games, Gameplay Space, No More Robots, and StoryBundle for supporting the Pixelles Writing Group. Without their help, this program wouldn’t be nearly as amazing!