It’s been awhile since our previous Pixelle Profile, so with a bit of poking, here’s a new one. Hopefully we can try to do them a bit more often, to give insight into what it’s like to make your first game, and the effects it can have on a life in the weeks, months, and even years afterward! 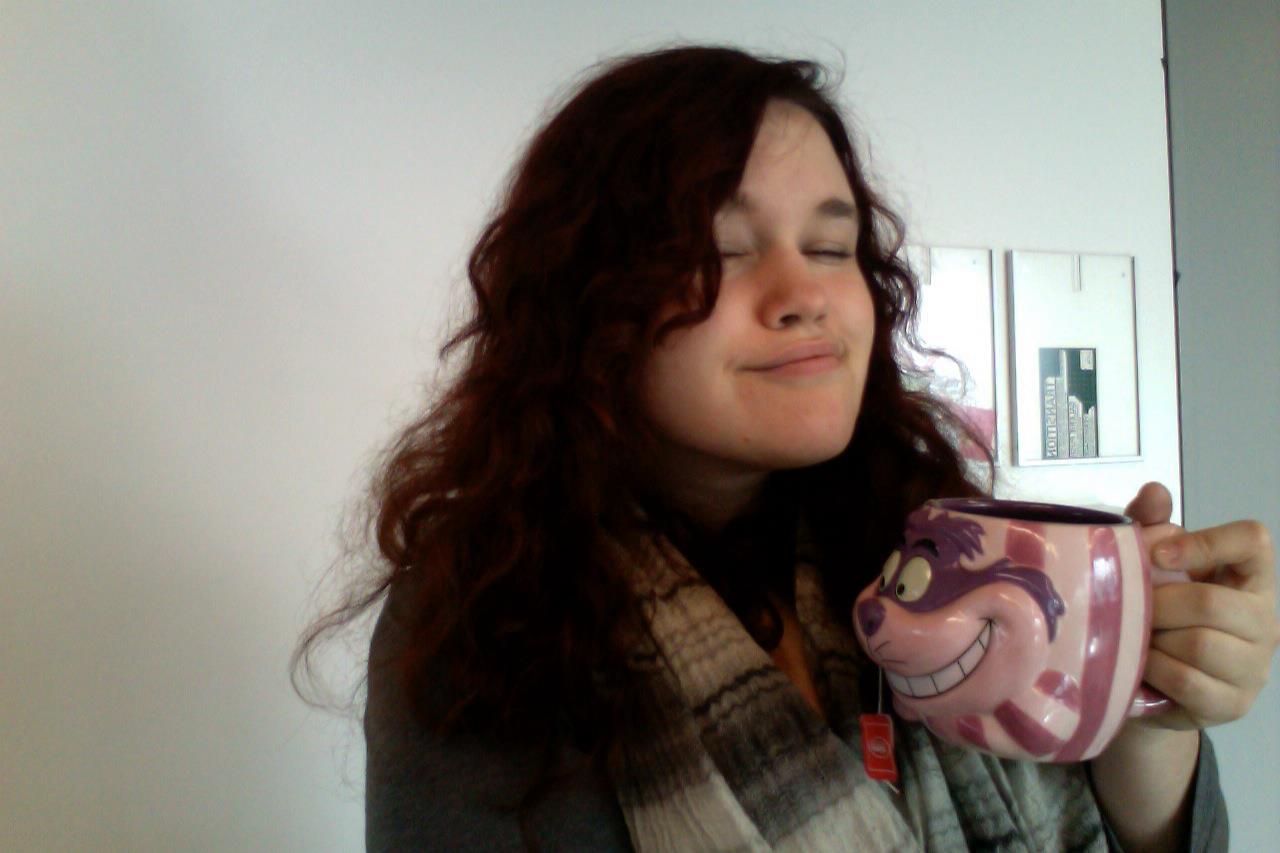 Alicia Fortier was a participant in the first round of the Pixelles Incubator program, back in January 2013 — over a year and a half ago, at time of writing. In the year and a half since, she’s gone on to participate in multiple game jams and now works as a Game Design Intern, designing user interfaces and menu systems at Ubisoft Montreal.

It’s been a year and a half since you did the Pixelles incubator! Can you remember how you felt about it and game making before-hand?

I was really excited about Pixelles, but also pretty sure I wouldn’t be picked. I was really interested in game making since I had been working on interactive projects, but I was really vulnerable to imposter syndrome and too intimidated to go to game jams. Seeing the ‘no coding required’ really made me feel like it was accessible to me. I thought game making was this big scary beast that could only be conquered by geniuses who had the best ideas. (Thankfully I was wrong) 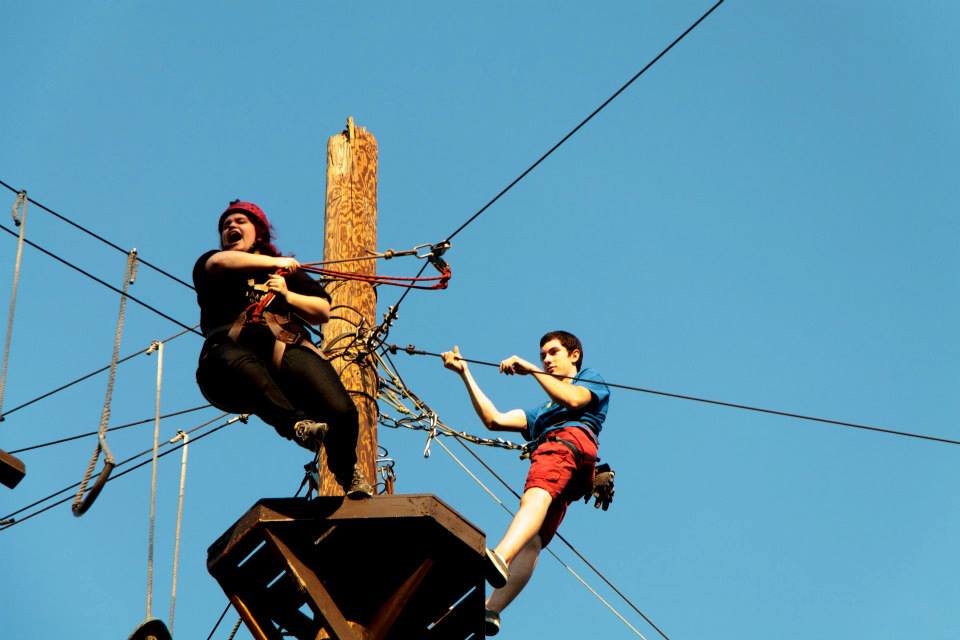 Alicia, with her newfound fearlessness!

How did it help you? What good did you get out of it?

Pixelles made me realise I could do it. I ended up programming my game and creating a 4 player multiplayer which I would have thought impossible before the incubator. I got a lot of confidence in my own skills and abilities.

You were a full-time student at the time, right? Was that difficult?

I’m really good at the overnight stretch, so I made it work. Pixelles quickly became much more important to me than my school work, so it didn’t feel too difficult. I would power through my school projects so I could work on Pixelles guilt-free. It also helped that I knew how to program- I think I actually started working on my project before some other participants because I didn’t have to pick a game engine. Rough sometimes, but totally worth it?

What was the hardest part for you?

Getting started. Once I knew what I was making, it was easier for me to scope and prioritise, but the beginning when you have a ton of ideas and you need to pick one is the worst. Someone suggested to: ‘Make a game that you would like to play’ and that really helped me focus. Also, debugging. Debugging isn’t always hard, but you’re definitely a different person after debugging than you were before you started.

What advice would you give to future first-time game makers?

Just do it. Find an excuse and just make something. Don’t get too caught up on what you think the final product should look like, just start building and see where the game takes you. Also, no matter how much time you think debugging will take, double that number. 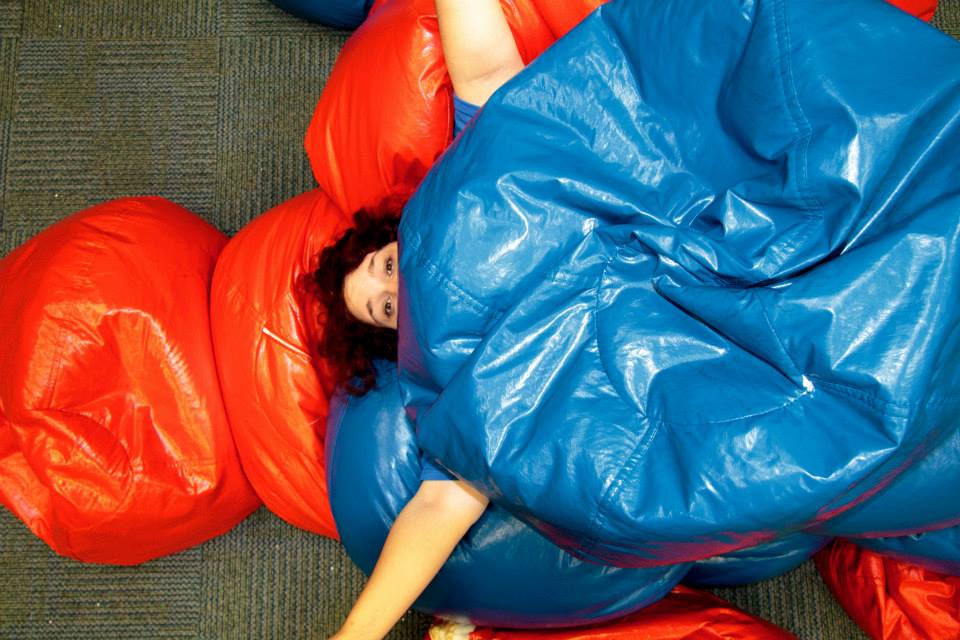 What are you up to these days? What’s next for you as a game creator?

I’m finishing up an internship at Ubisoft Montreal, and hosting a game design camp for 15-17 year olds at Dawson College. For me right now I want to build experience and learn from the best to start my career in the games industry.

If this sounds like the kind of thing you can try for yourself, or get behind, consider joining the Pixelles Facebook Group, Newsletter, or follow us on Twitter, because everyone should make a game.