Posted on November 27, 2015 by Pixelles Montreal

by Pixelles correspondent Mariko McDonald, a.k.a. Gamerwife. All photography by @MIGS__

This year I had the great fortune of attending the Montreal International Games Summit, or MIGS, on behalf of Pixelles. For those not familiar, MIGS is an annual conference centered around the games industry in Montreal. There are speakers, master classes with industry luminaries, an expo floor and a recruitment zone.

This was my second year attending the conference, but the first year I was able to take advantage of the sessions on offer. Like most industry conferences, the speakers were a mixed bag, with some being so high level that only video game novices would be interested and others being an hour long advertisement for whatever company was sponsoring the session. Similarly the expo floor was geared towards recruitment, with a few independent game companies showing off their latest games.

However, as I found with both GDC and PAX, the best thing about a conference are the people that you meet. Since MIGS is held in Montreal, most of the attendees are local and from all facets of the video game industry. Final year students hoping to break into the industry got to rub shoulders with studio executives and independent auteurs. All serves to highlight that Montreal has become a center for video game development both in Canada and in North America in general. Actually, during the opening keynote “Life is a Game” by Ian Livingstone I learned that Canada is currently third in world in video game production. 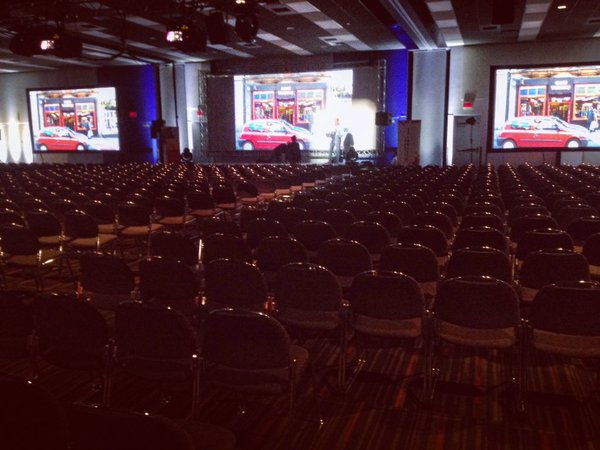 The other thing that I took away from my experience at MIGS this year was that there is still a lot of work to be done to improve the numbers and position of women within the industry. While things are improving, women were still in the minority as attendees and whenever a group of more than 2 women formed to talk, it seemed as though other women drew to us like moths to a flame.

While none of the sessions at MIGS dealt directly with the position of women in the industry, my personal interactions with the women I met confirmed that our small numbers in the industry are still of concern to many of us, and that we are hungry for opportunities to come together and share our experiences. One of my favourite moments of the conference was in fact an offsite breakfast for women in video games organized by Alliance Numerique where Tanya Short gave a brief overview of Pixelles. While it was early in the morning and most of us had to run off to work or back to MIGS, the excitement of being in a room where we could recognize and be ourselves was palpable.

Later that night, at the official MIGS party I got to talking with a couple of young volunteers. Both were women still in school, eager to break into the industry, but weary of the casual sexism they encounter every day both as gamers and game students. It was then that I felt the most grateful to be associated with an organization like Pixelles that can support and encourage women like those I met and help to make this industry better for everyone. 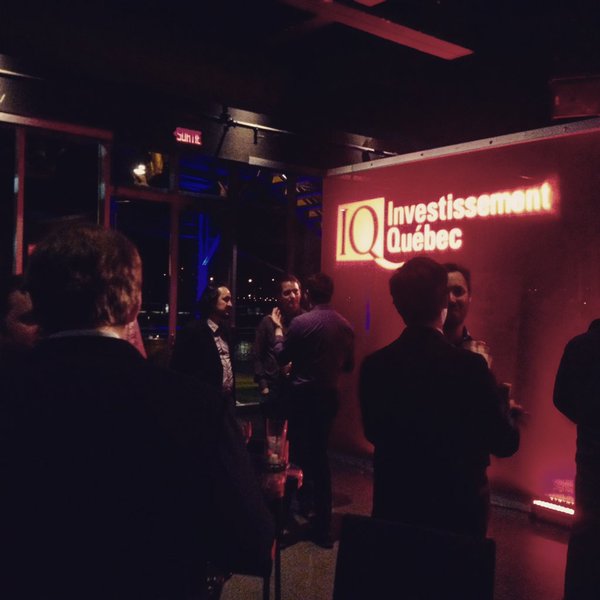